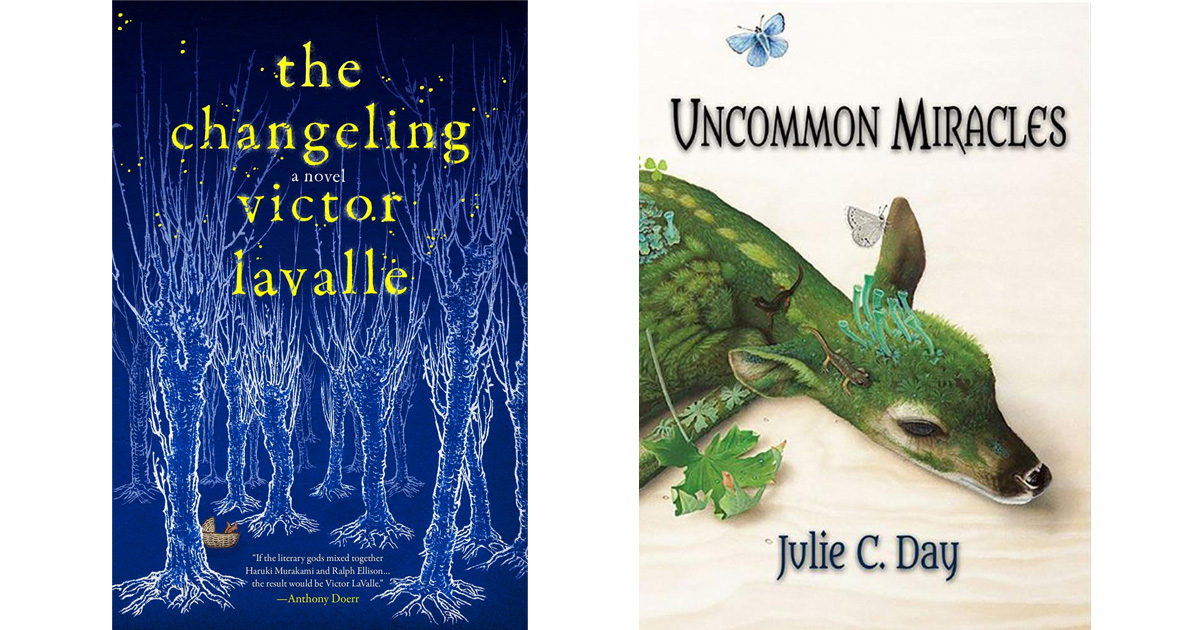 He lives in New York City with his family, and teaches writing at Columbia University.

Julie C. Day has published over thirty stories in venues such as Black Static, Podcastle, and the Cincinnati Review. Her genre-bending debut collection, Uncommon Miracles, was released by PS Publishing in October 2018. Julie lives in a small New England town with her family and various pets. You can also find her on twitter at @thisjulieday or on her blog stillwingingit.com